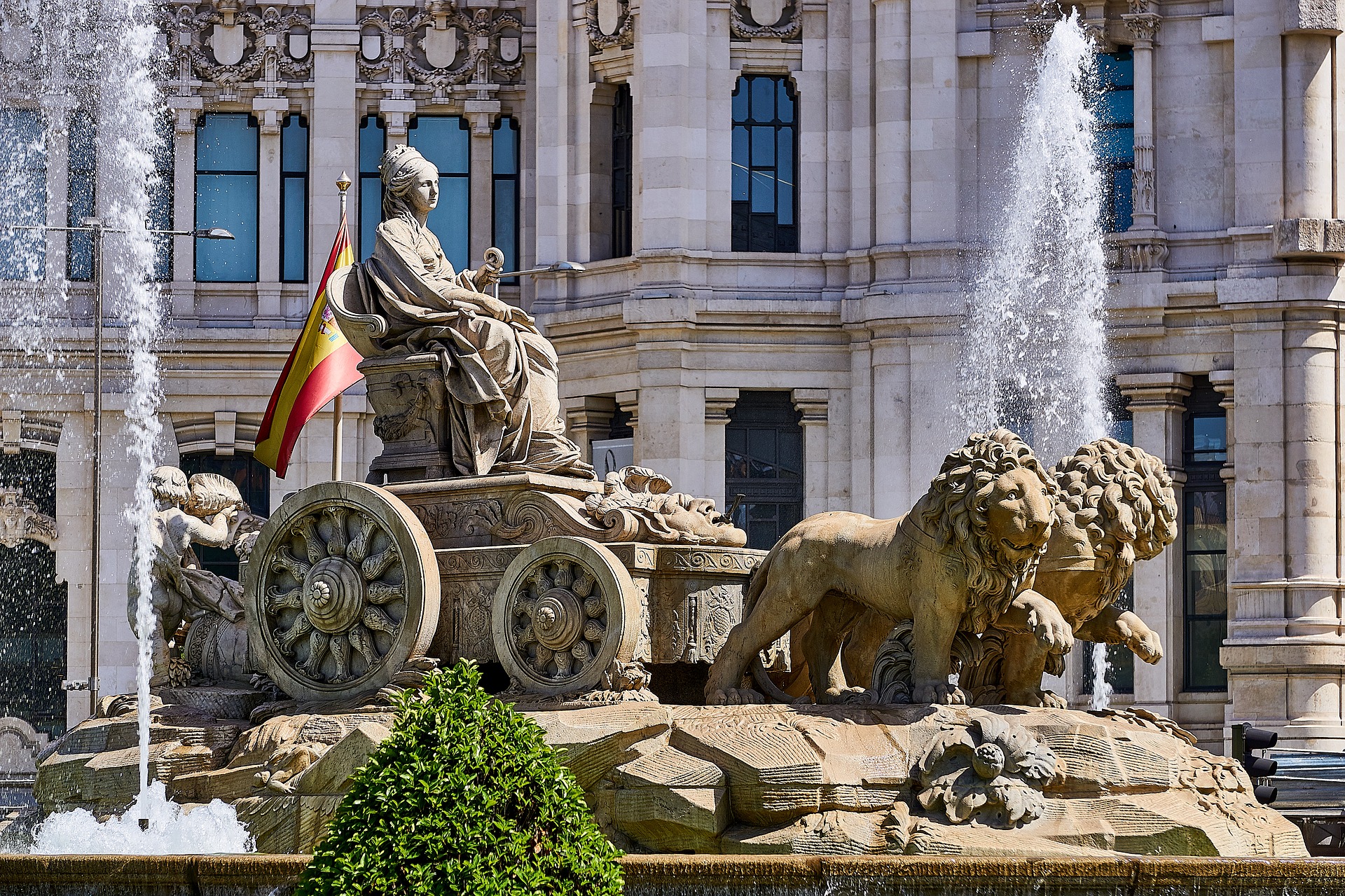 The Spanish authorities have moved to place all policing in Catalonia under central control to stop the disputed independence referendum on 1 October.

Col Diego Pérez de los Cobos has been put in charge of Catalan and central police forces in the autonomous region.

The order was justified as a way to achieve better co-ordination. But the Catalan authorities rejected it, saying it was an unacceptable interference.

Thousands of extra police are being sent to the region to block the vote.

The Constitutional Court says the vote is illegal but Catalan leaders are determined to hold it.

The Spanish authorities have sought to stop the independence vote by seizing voting materials, imposing fines on top officials and arresting temporarily dozens of politicians.

The public prosecutor’s office justified the the appointment of Col Pérez de los Cobos on the basis of a law governing joint operations in an autonomous region.

The order will remain in place until 1 October, Catalan newspaper La Vanguardia reports.