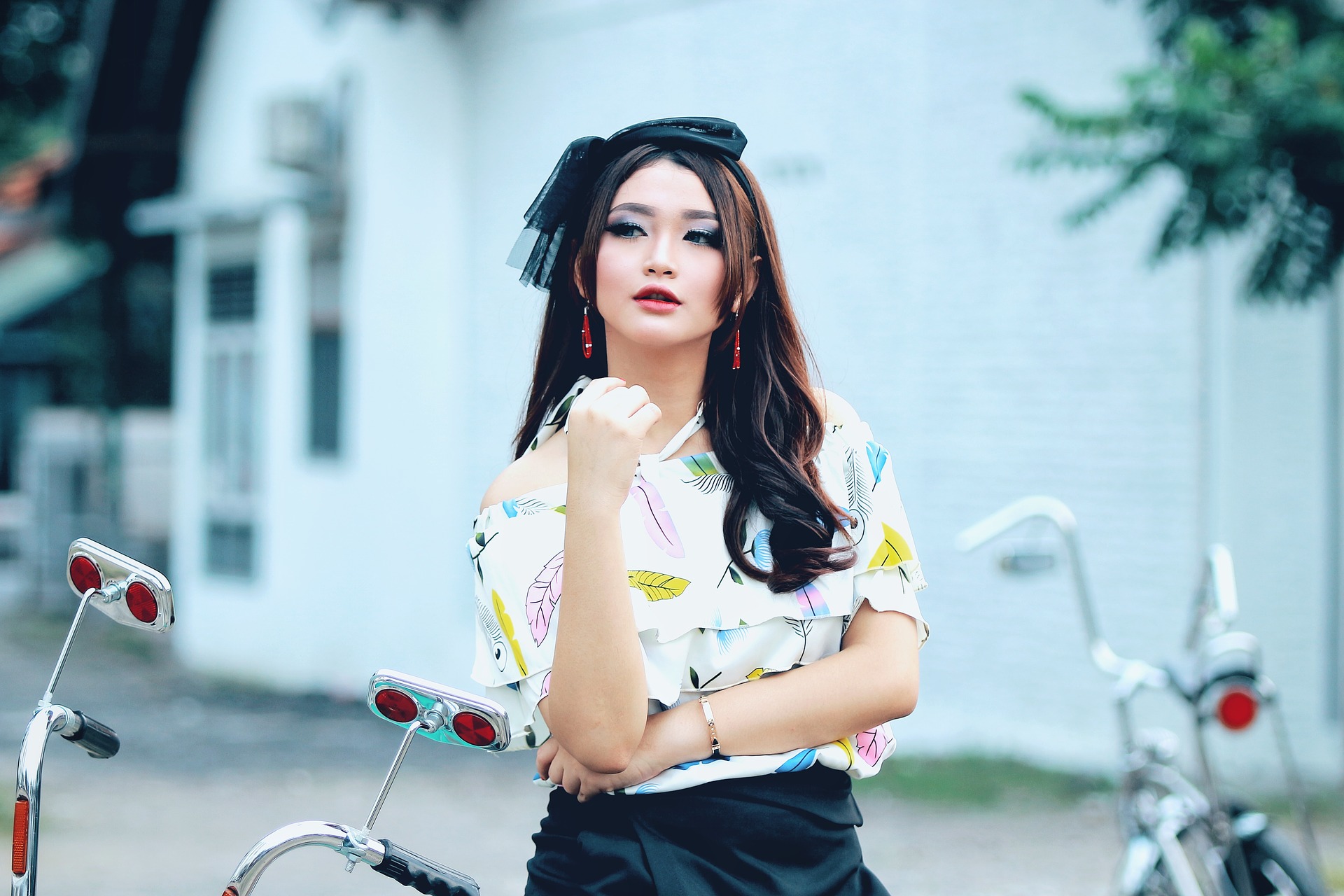 US President Donald Trump is facing growing condemnation from the sports world after his criticism of players.

On Friday, Mr Trump said the National Football League (NFL) should fire players who protest during the US anthem.

One NFL team owner said Mr Trump’s comments were “offensive” but Mr Trump has gone on to repeat his criticism.