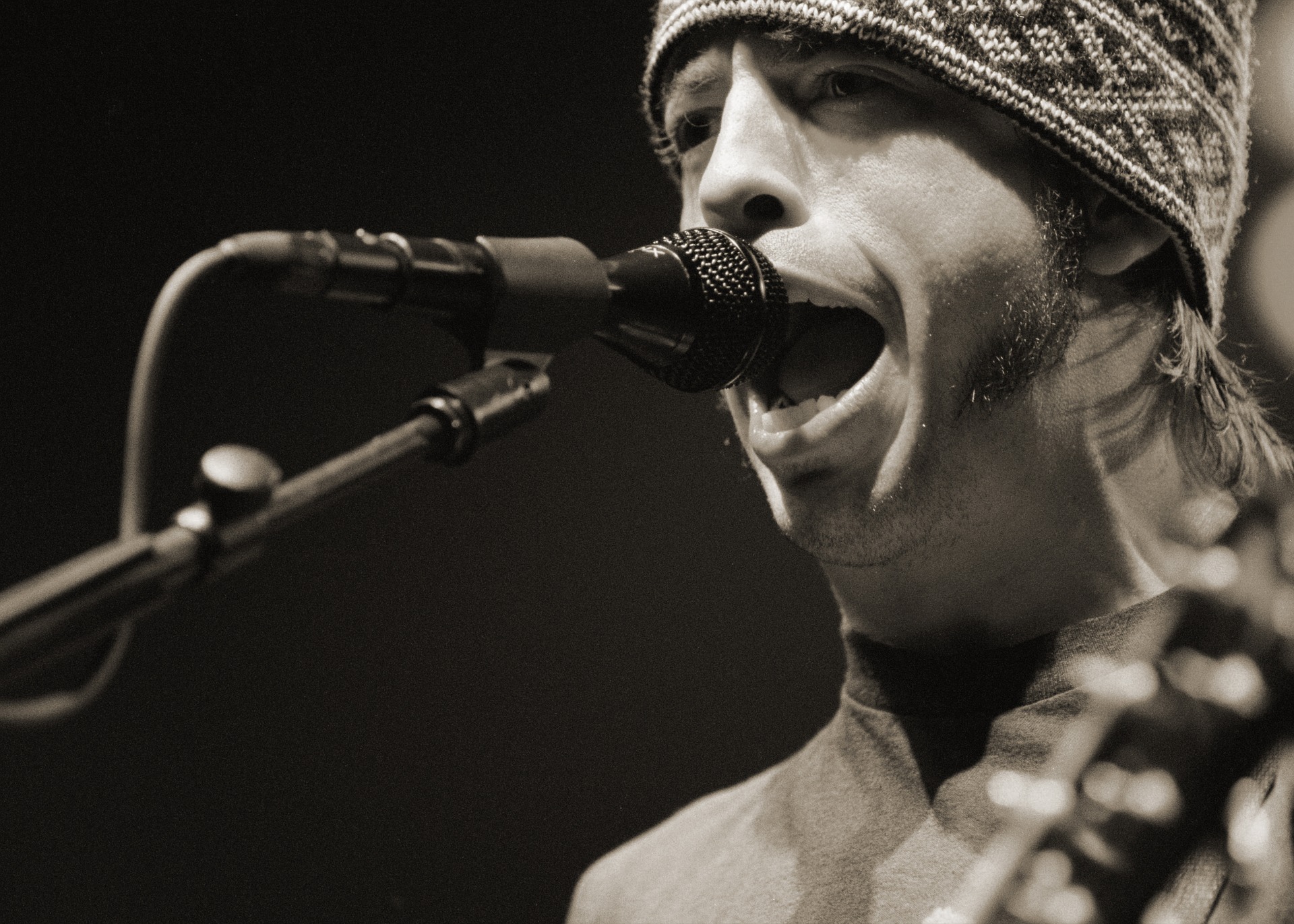 The O2 Arena’s partnership with ticket resale company StubHub has been criticised after fans were turned away from a Foo Fighters concert this week.

Ahead of the concert, The O2 disabled links between its ticketing system and StubHub’s, at the request of the band.

However, tickets continued to be offered on StubHub. Some fans were then denied entry, as they could not supply ID matching the name on their tickets.

MP Sharon Hodgson said the relationship between the two companies was worrying.

“As one of our country’s major entertainment venues, and officially the world’s busiest venue, it is deeply concerning to see them [The O2] partner with a resale platform that gives preferential treatment to touts,” said the Labour MP, who co-chairs the All Party Parliamentary Group on ticketing.

“In fact, they should be setting an example to others by creating their own ethical resale mechanisms so fans are not ripped off any longer.”

Chris York, director of SJM concerts and tour promoter for the Foo Fighters, echoed the comments.

“In this instance, I think the relationship with their official reselling partner broke down.

Responding to Ms Hodgson’s comments, StubHub said: “Ticketing, like any industry can certainly improve, but this should not only be directed at safe resale platforms that provide customer guarantees.

“The entire ticketing market needs to focus on being transparent with fans and we call on the government to require event organisers to publish how many tickets are made available for public sale.

The company has refunded fans who did not gain access to the show.

While reselling tickets is legal, it often goes against the terms and conditions of events. Fans can list tickets on websites such as StubHub and its main rivals Viagogo, GetMeIn and Seatwave at any price they see fit.

The prices are often much higher than face value – although government research shows about 30% of tickets sell for below the original asking price.

The O2 signed a partnership with Stubhub in 2012, giving the company billboards inside the venue, and integrating the O2’s ticketing website AXS.com with Stubhub’s reselling platform.

As a result, tickets for O2 events purchased through StubHub are validated and cancelled – after which a new ticket and barcode in the buyer’s name is issued. The measures help to combat fraud in the ticketing market.

However, the O2 can disable this integration for certain events and this happened in advance of the Foo Fighters’ concert, after the band requested stringent terms of sale, including the requirement for ID.

SJM Concerts said the conditions were put in place “to prevent tickets being sold at extortionate prices”.

Despite this, tickets continued to appear on Stubhub (as well as other secondary sites who are not officially linked to the O2). The secondary sites were within their rights to do this, but at the risk of the O2 cancelling those tickets.